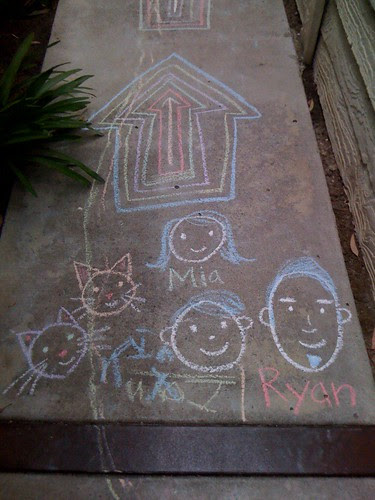 He's a blessed little guy to have so many people in his life that love him.

I too feel it was better to keep him mentally and physically busy so he wouldn't worry and time would pass faster.

I think it is great that he enjoys your family and has developed relationships with them so he feels comfortable staying with them too.

Hope they are still on the mend and doing well. Infections are bad enough to overcome, but to have the flesh eating bacteria must be absolutely horrible.

Wow! That's quite a story! Hope everyone's doing a whole lot better. What a brave kid. And how great that you guys were there for him.